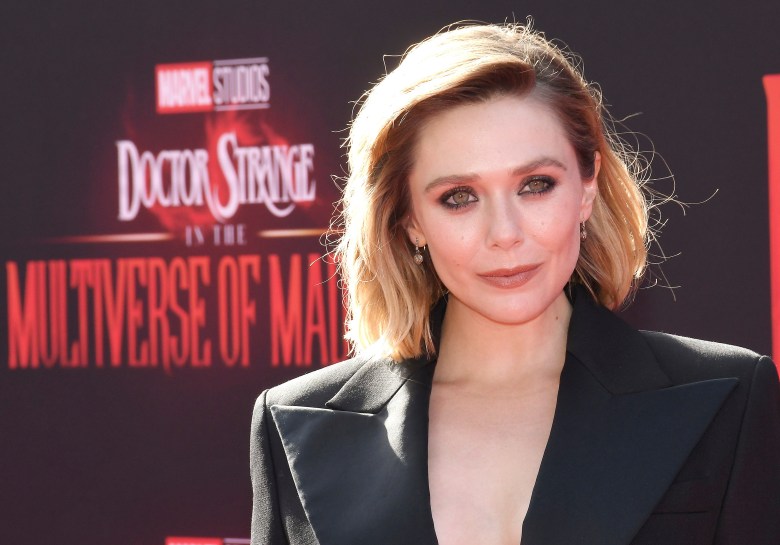 “I’m not saying we do independent art films, but I just think it takes away from our team, which bothers me,” she said of Marvel’s reviews.

These days, everyone has an opinion about Marvel’s impact on the film industry.

Directors from Martin Scorsese to Francis Ford Coppola have their thoughts on how the huge Marvel Cinematic Universe takes on too much oxygen that could have gone to more creative filmmakers. Meanwhile, Marvel actors (a group that encompasses much of Hollywood’s A-list at this point) are stepping in to defend the franchise.

The latest Marvel star to vouche for the studio is “WandaVision” and “Doctor Strange” star Elizabeth Olsen. In a new interview with The Independent, Olsen expressed his belief that the franchise is getting too much flak.

“I’m not saying we do independent art films, but I just think it takes away from our team, which bothers me,” Olsen said. “These are some of the most incredible set designers, costume designers, cameramen – I think diminishing them with this kind of criticism takes away from all the people who make award-winning films, who also work on these projects.”

Olsen understands that Marvel makes a certain kind of film for a wide audience, but thinks that shouldn’t detract from the craftsmanship that’s hidden in the films.

“From an actor’s point of view, it doesn’t matter, I understand; I totally understand that there is another kind of performance that happens. But I think throwing Marvel under the bus takes away hundreds of very talented crew members. This is where I get a little feisty about it.

Olsen says she was only supposed to appear in three Marvel movies when she was first cast in the role, and was pleasantly surprised that the studio wanted to continue working with her.

“I’ve only signed on to do a few movies, so it keeps coming as a surprise when they want to use me for more projects,” she said. “I was troubled by how lucky I was with them wanting to do ‘WandaVision’.”

Olsen added that she sees no end in sight for her Marvel journey and that she is ready to continue making Marvel movies and shows as long as the quality remains at its current level.

“I don’t know how big the plans actually are, but I’m down for anything as long as there’s a good idea attached to it,”

“Doctor Strange in the Multiverse of Madness” is now in theaters.

Register: Stay up to date with the latest film and TV news! Sign up for our email newsletters here.

No hindrance to freedom of press and expression: Prime Minister