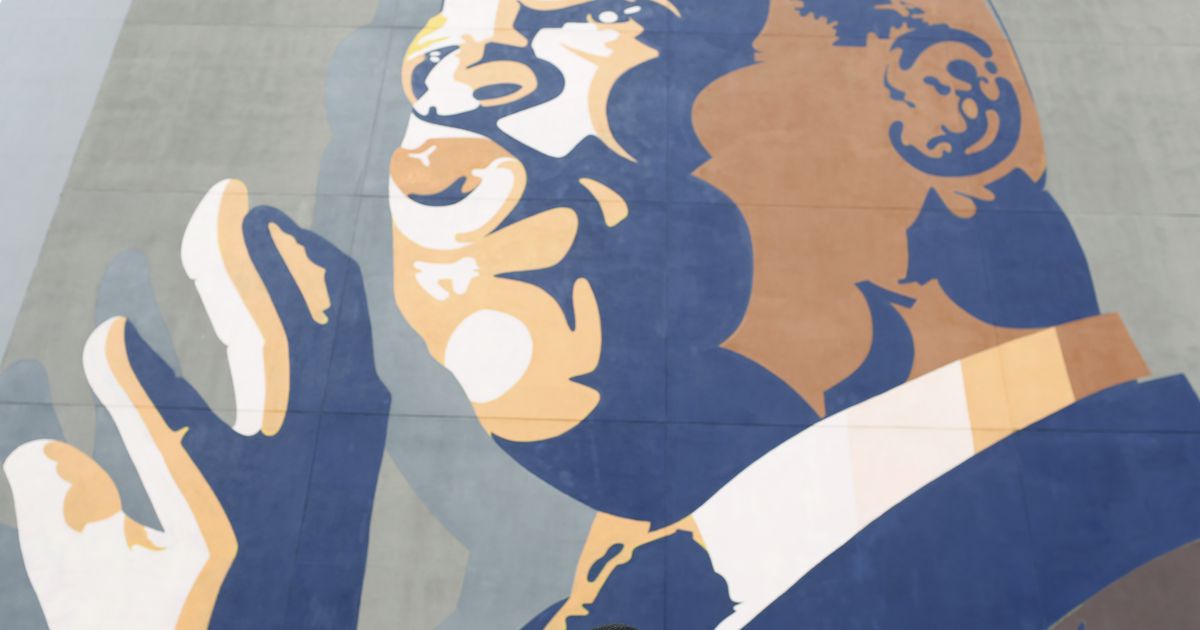 Atlanta has long been a hub for artists of all types. Different parts of the city offer little nuggets of ATL’s history, present and future.

Atlanta is also home to Living Walls, a curator and producer of street artists and muralists who display their work on walls around the city. They have facilitated over 150 public murals featured in metro Atlanta.

Different neighborhoods in Atlanta offer a unique perspective on the local art scene. To explore like a native, here are some street art destinations to get you started:

Park around 131 Walker St SW and grab a coffee at the local spot, Black Coffee, to start your walking tour.

Castleberry Hill, located within walking distance of downtown sites such as CNN, Centennial Olympic Park and Mercedes-Benz Stadium, has become famous for its street art. Every second Friday of the month, join the Castleberry Hill Art Walk from 6-10 p.m. But to explore on your own, start at the corner of Walker and Haynes Street across from Bottle Rocket, and you’ll find murals of two beloved Atlanta United players. , Brad Guzan and Joseph Martinez. Wander the block to find several other murals steeped in rich history.

Check the map to hunt down all the doors and get an idea of ​​the different areas of the city. Artist Karen Anderson Singer created these miniature doors to bring an element of curiosity and imagination.

“Doors are a really great way to quickly access the imagination,” Singer told CBS News. “Most people have had interactions with a door, they inherently know there is something behind it. And it’s not about doors. It’s about community, interaction and engagement , and it’s sort of a love note for Atlanta.

No street art tour in Atlanta is complete without a walk through the Krog Street Tunnel. In this ever-changing canvas, artists from across the city express themselves on this vibrant and living wall. It is considered Atlanta’s living bulletin board and urban art gallery, according to The Daily Krog.

This tunnel is part of Atlanta’s Beltline project and is a popular spot for photo shoots and rap videos. It’s also a link between the neighborhoods of Cabbagetown, Reynolds Park, and Inman Park, where you can find tons of livelier street art.