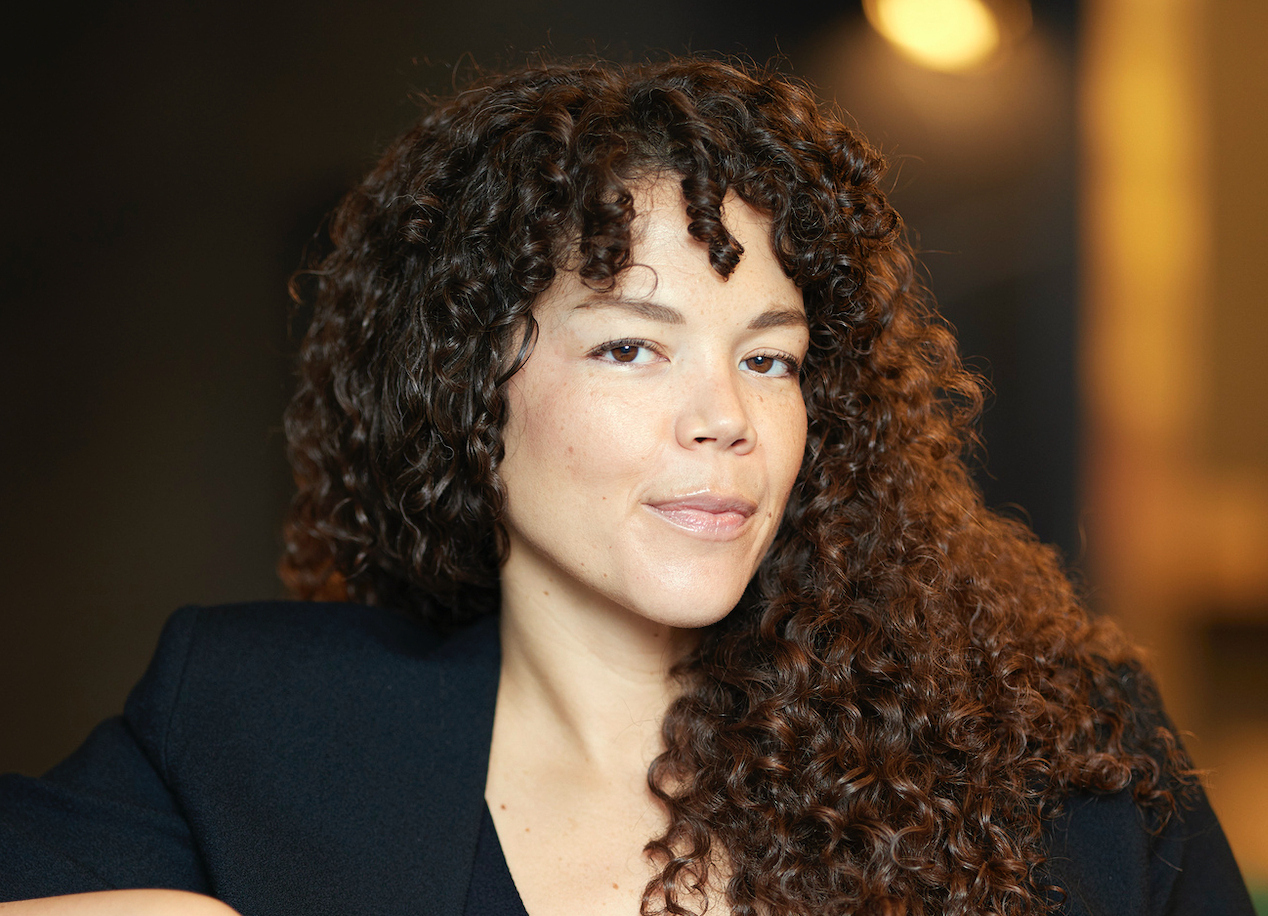 In New York, the Public Art Fund welcomes a new senior curator: “Among her generation, Allison Glenn has established herself as a leading curatorial voice”

THE LINK BETWEEN ART AND THE COMMUNITY IS AT THE HEART OF THE CURATOR’S WORK Allison Glenn. She is taking on a new role that will fuel this focus, bringing contemporary art to a wider audience through public art initiatives.

After stints in New Orleans, Bentonville, Ark. and Houston, Glenn traveled to New York where she joined the Public Art Fund as Senior Curator.

Glenn is a member of the curatorial team organizing the second edition of Counterpublic. Opened in April 2023, the triennial is a “civic exhibition that brings contemporary art into everyday life” in St. Louis, Mo.

Inspired by the life of Breonna Taylor, “Promise, Witness, Remembrance” at the Speed ​​Art Museum in Louisville, Ky., garnered Glenn national attention and praise from the local community.

She was guest curator of the group show last year in conjunction with Taylor’s family; Louisville artists, activists, researchers and mental health professionals; and a national advisory committee of curators, scholars, relatives of victims of police killings, and artists Amy Sherald and Theaster Gates, both of whom contributed to the exhibit.

Public Art Fund collaborates with artists to organize ambitious exhibitions, installations and public programs in the five boroughs of New York. Glenn’s appointment to the Public Art Fund was announced on May 11. She officially started the nonprofit today.

“Among her generation, Allison Glenn has established herself as a leading curatorial voice,” Nicholas Baume, artistic and executive director of the Public Art Fund, said in a statement. “Allison brings the creative and critical thinking of a visionary curator with a powerful perspective on our artistic moment that is also grounded in scholarship. She is a champion of artists – and public art – with deep connections and a wealth of experience. His contribution to the Public Art Fund and to the field of public art promises to be extraordinary.

“Within her generation, Allison Glenn has established herself as a leading curatorial voice. Allison brings the creative and critical thinking of a visionary curator with a powerful perspective on our artistic moment that is also grounded in scholarship. — Nicholas Baume, Director of the Public Art Fund

A CURATOR AND WRITER, Glenn joined the Contemporary Arts Museum Houston as Senior Curator and Director of Public Art last August. After a brief tenure, CAM Houston announced his departure in February.

Previously, Glenn spent three years at the Crystal Bridges Museum of American Art, where she served as Associate Curator for Contemporary Art (2018-21). Among her major projects, she curated “Color Field” (2019), an outdoor sculpture exhibition in the museum’s North Forest and co-curated “State of the Art 2020,” featuring works by 61 artists from across the world. country at Crystal Bridges and The Momentary, the museum’s satellite site in downtown Bentonville. At Prospect New Orleans, Glenn was Associate Curator and Head of Publications for the city’s contemporary art triennial, Prospect.4: The Lotus in Spite of the Swamp (2017-18).

Earlier in her career, Glenn was director at the Monique Meloche gallery in Chicago. She has contributed to several publications and catalogs, participated in public conversations, and serves on the Collaborative Committee of the Madison Square Park Conservancy Public Art Consortium and the Board of Directors of ARCAthens, a curatorial and residency program. artists based in Athens, Greece and the Bronx. New York

Glenn attended Wayne State University in Detroit, Michigan, where she earned a BFA in Photography with a co-major in Urban Studies. She went on to earn dual MAs in Modern Art History, Theory and Criticism, and Arts Administration and Policy at the School of the Art Institute of Chicago.

Later that year, the Lincoln Center for the Performing Arts is collaborating with the Public Art Fund and the Studio Museum in Harlem on commissions from artists Nina Chanel Abney and Jacolby Satterwhite. The site-specific works will open the New York Philharmonic’s new David Geffen Hall in October.

Glenn said she was looking forward to joining the groundbreaking nonprofit. “Public Art Fund has been at the forefront of commissioning artists to create vibrant public art for New York City for more than four decades,” she said in a statement.

“The history and legacy are immense and impactful. With recent projects, like Global Positioning, Public Art Fund is charting a new course towards deeper engagements with artists, colleagues and audiences. It is an absolute honor to join such an incredible team at this remarkably crucial time.” CT

BOOKSHELF
“State of the Art 2020” was released to accompany the Crystal Bridges Museum of American Art exhibition co-curated by Allison Glenn. “Prospect.4: The Lotus Despite the Swamp” documents the New Orleans Triennial for which Glenn served as director of publications.

TYPE OF SUPPORTING CULTURE
Do you like and appreciate the type of culture? Please consider supporting its ongoing production by making a donation. Culture Type is an independent art history project that requires countless hours and expenses to research, report, write and produce. To help support it, make a one-time donation or sign up for a recurring monthly contribution. It just takes a minute. Thank you very much for your support.

13 small towns you should visit this summer