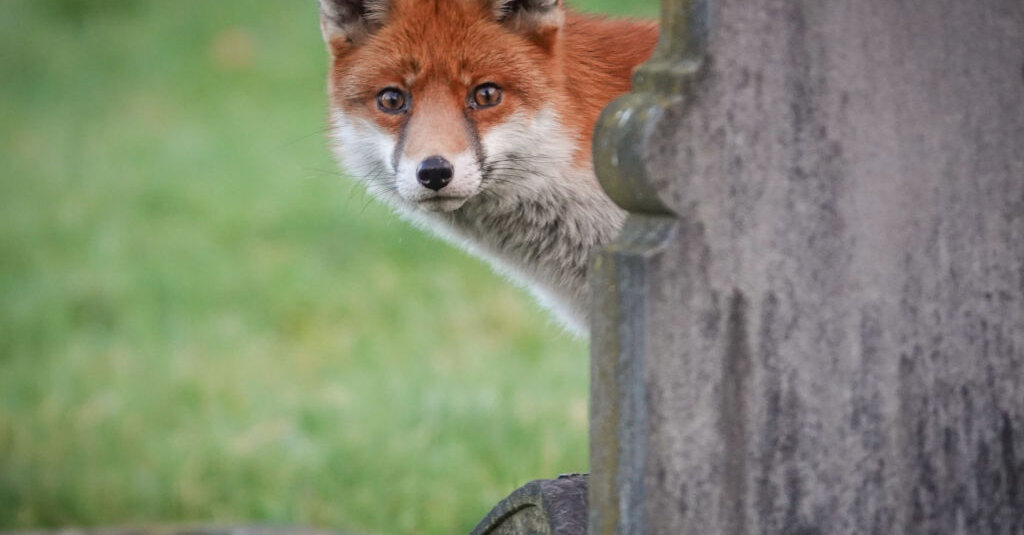 1D./2D. I love good repeated clues, and I especially appreciate that the repetition here changes the quotes: “It’s good to think” (OPTIMISM) becomes “It’s good to think!” (GOOD IDEA). Indeed, this pair of clues is well thought out!

5D. “Heard something used?” it’s a USED CD, because it’s something you listen to, and it’s second-hand.

49D. My absolute favorite puzzle clue is “In case of emergency?”, which alludes to the phrase “in case of emergency”. Entrance is GO BAG, which is a supply case you can keep at home if you need to evacuate in an emergency.

This puzzle features a spin on the classic “Rock, Paper, Scissors” hand game. In three places on the grid, Ms. Goldstein placed the results of the game that did not result in a tie. It illustrates each match with a grid, using circled letters to represent the “loser” and a regular grid entry to represent the “winner”.

The first of these is in the northwest corner of the grid, where PAPER (spelled diagonally in circles) is cut between A and P by a vertical pair of SCISSORS (3D.”Cutter”). In the northeast corner, a pair of diagonal SCISSORS are split in the middle by a vertical ROCK (23D.”Breaker”). At the bottom of the grid, a set of circled letters that spell ROCK when read clockwise are covered by the entry PAPER (54A.”roofer”).

In the southeast corner, Mrs. Goldstein includes the entry ROSHAMBO (38D. “A name for the game depicted in this puzzle”) as a telltale. It’s a nice touch that ties the theme together, just in case the solver ignores the circles and italicized entries. For those interested, here are the other examples I could find of a ROCK, PAPER, SCISSORS theme in the New York Times crossword. There may be more – and there are certainly more in other places – but Ms. Goldstein’s visual interpretation of the game really elevates this concept.

I’m also impressed with the execution of this undeniably ambitious theme. There are a lot of moving parts (literally, when you actually play ROSHAMBO), but the filler is still high quality and the clue is really fun (especially the three clues Ms. Goldstein calls out in her notes, below) . I’m glad I had the opportunity to cover this puzzle for the column – it ROCK.