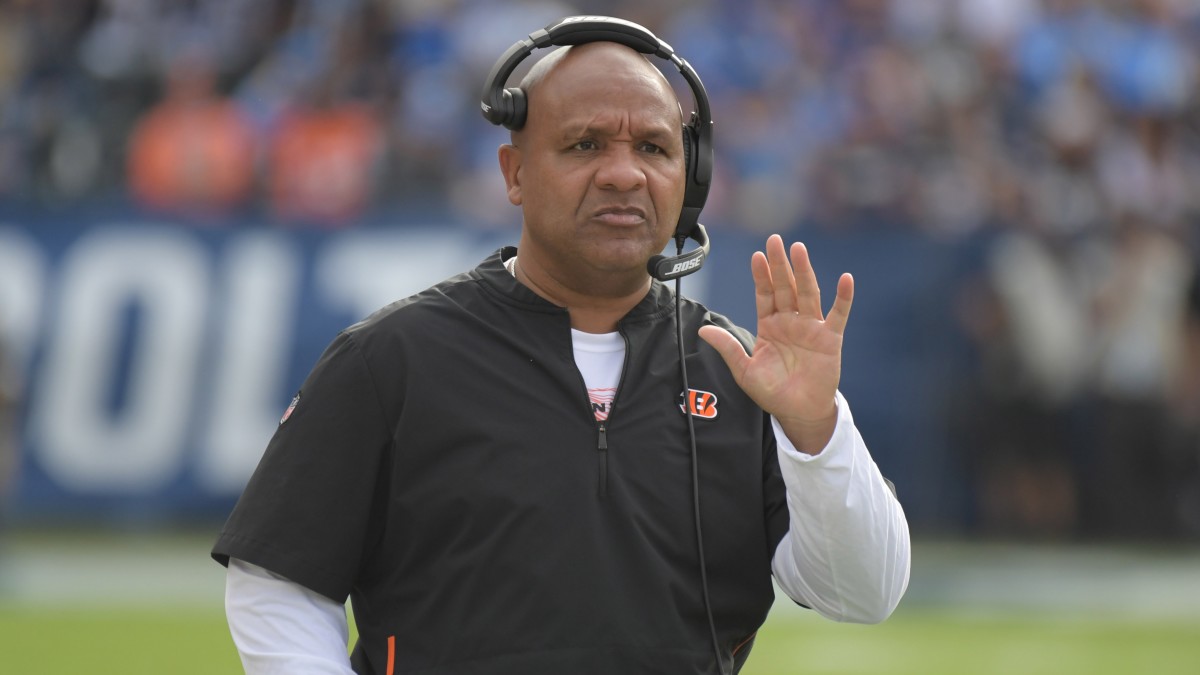 Editor’s Note: This story contains accounts of sexual assault. If you or someone you know is a survivor of sexual assault, contact the National Sexual Assault Hotline at 1-800-656-4673 or at https://www.rainn.org.

“The Hue Jackson Foundation is dedicated to fighting ALL forms of sexual abuse and exploitation as well as other forms of racial and social prejudice,” the statement read. “We have a clear understanding of the role that coaches and others in positions of trust play in the lives of those they meet.”

“We believe that through the hiring of Coach Briles and the well-developed programs we have in place, this hire will help teach others the importance of knowing how to prevent victimization, proper reporting procedures, providing adequate resources to those who have been victimized and to develop strong law enforcement partnerships within the community.

While Jackson appears to be holding firm in his choice to bring Briles onto his team, that decision has yet to clear all odds, as the hire has reportedly yet to receive board approval.

Briles was fired from Baylor in 2016 after an independent investigation found Briles and university administrators ignored dozens of sexual assault allegations. Briles has not coached a college football program since being fired from Baylor. Pepper Hamilton, the law firm hired by Baylor to investigate the allegations, revealed that the football program and athletic department failed to “identify and respond to a pattern of sexual violence by a football player”.

Jackson’s letter touted three key factors in adding Briles to the staff: forgiveness, redemption and enlightenment. It concludes by pledging to support Briles, along with “all victims of assault”, and asks others to refrain from mentioning the history of sexual violence during Briles’ time at Baylor.

“As we move forward with Coach Briles, we ask people to keep in mind that no matter your views on this subject, remember that people can and often are re-traumatized and re-victimized by statements that may or may not be accurate,” the statement read. “We will continue to support Coach Briles and all victims of assault, violence, social and racial injustice and we will continue to provide everyone with an equal opportunity for healing.

Valery Gergiev, an ally of Putin, fired as a conductor in Munich